The current economic contribution from the Northern Colorado Regional Airport to the communities it serves is $161 Million in Business Revenues and 1,075 Jobs with an annual payroll of $52 Million.

The Airport traditionally receives approximately 2/3 of its funding through federal resources through the US Department of Transportation’s Airport and Airways Trust Fund. This trust fund uses only aviation derived fees and taxes that pay into the system to fund the FAA and provide federal funding to airports such as the Northern Colorado Regional Airport. The Airport currently has a list of $30 million in unfunded projects, many of which are focused on bringing air service from commercial airlines back to the community so that more can benefit from the Airport asset. It is also important to note that the Airport brings many benefits to the community it serves that cannot be measured quantitatively. Please see each of the subcategories under the  Community Impact page  to learn more about all the unseen benefits the Airport provides. 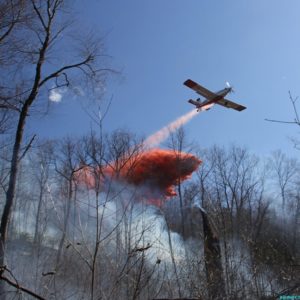 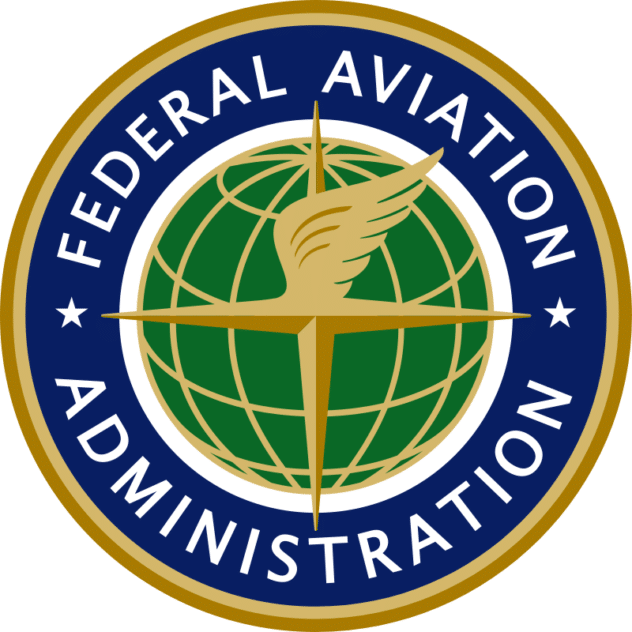 Revenue streams for our Airport include Federal and State funds through entitlements and grants, reimbursements from fuel sales and excise taxes, and Airport generated fees. These categories are what support the end goal of self-sustainability for all airports. The Air Transport Association (ATA) notes that only an extremely small portion of revenue at a few airports comes from the local tax base. When funding from entitlements, grants, and taxes do not sustain the airport the rest, in theory, should be made up by fees. Fees can range from fees to commercial air carriers, such as passenger facility charges (PFCs) and landing fees; fees from airport resources, such as land leases, building leases, parking, or access fees; and fuel fees, like fuel flowage for FBOs. Flowage fees are utilized by airports that do not manage an FBO, such as ours. Fuel flowage and reimbursements from State and County fuel sales and excise taxes can make up a noticeable portion of revenues, last year alone it contributed 27% towards our operating revenue.

This is how effective land use helps sustain the Airport’s operations and functionality; which is one of the main reasons why the FAA enforces strict policies in regards to use of Airport owned land. The FAA’s recent clarification on their non-aeronautical use of hangars is in an effort to support public airports to take the steps necessary to protect the few revenue streams available to them. The theory is that if hangars are utilized properly and filled with airworthy aircraft or soon to be airworthy aircraft these users then utilize the fuel and other services available at the airport. Their activity then supports the economy structure within the airport grounds themselves as it supports on-airport businesses.